Franklin is an animated television series, based on the Franklin the Turtle (books) by Brenda Clark (illustrator) and Paulette Bourgeois (writer). The television series was named after its main character, Franklin the Turtle.
In the Canadian French version, the cartoon shorts are presented with the title character of Benjamin (cf. Benjamin Franklin) and a similar theme song.

Franklin is a growing young turtle who, as his television stories and books always begin,could count by twos and tie his shoes. He goes to school, lives in a small village with his friends, and has many adventures playing and learning in the world around him, sometimes with the helping hand of an adult or his parents, Mr. and Mrs. Turtle. Franklin likes swimming, arts and crafts (especially drawing), and loves shoofly pie. He’s been known to be afraid of the dark, and of thunderstorms. 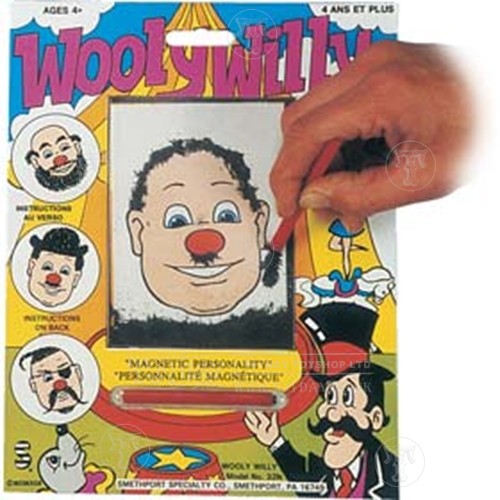