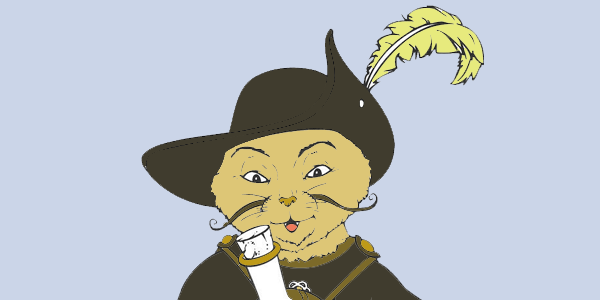 Puss in Boots is an upcoming computer-animated adventure film being produced by DreamWorks Animation, directed by Chris Miller (who directed Shrek the Third in 2007), executive produced by Guillermo del Toro, starring Antonio Banderas, Billy Bob Thornton and Salma Hayek, and written by Tom Wheeler. It is set to be released in theaters November 4, 2011 in Real D 3D and IMAX 3D

The story takes place before Puss met Shrek, when he was a swashbuckling hero who protected the innocent. A bunch of old pub thugs tell him that two murderous outlaws called Jack and Jill have discovered an ancient power that can destroy the world. Puss then sets off on a journey with his old friend Humpty Dumpty who also introduces him to Kitty Softpaws, a sly black cat who takes an interest in Puss’s journey. With his new sidekicks, Puss sets off on his most adventurous and dangerous journey ever.