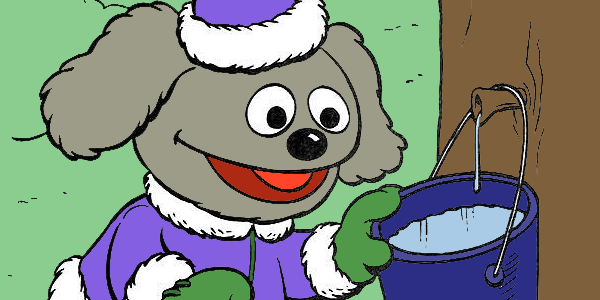 Sesame Street is an American children’s television series and a pioneer of the contemporary educational television standard, combining both education and entertainment. Sesame Street is well known for its Muppets characters created by Jim Henson. It premiered on November 10, 1969, making it one of the longest running children’s programs on television. The show is produced in the United States by the non-profit organization Sesame Workshop, formerly known as the Children’s Television Workshop (CTW), founded by Joan Ganz Cooney and Ralph Rogers.

In recent decades, Sesame Street has faced societal and economic challenges, including changes in viewing habits of young children, more competition from other shows, the development of cable television, and a drop in ratings. After the turn of the century, Sesame Street made major structural changes, including a change from the traditional magazine format to a narrative format in 2002. Due to the popularity of the Muppet Elmo, the show also incorporated a popular segment after its thirtieth anniversary in 1999 known as Elmo’s World. The show celebrated its fortieth anniversary in 2009 to much acclaim and recognition, including an Outstanding Achievement Emmy.