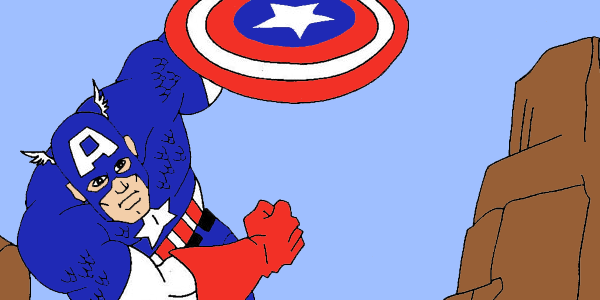 An intentionally patriotic creation who was often depicted fighting the Axis powers of World War II, Captain America was Timely Comics most popular character during the wartime period. After the war ended, the characters popularity waned and he disappeared by the 1950s aside from an ill-fated revival in 1953. Captain America was reintroduced during the Silver Age of comics when he was revived from suspended animation by the superhero team the Avengers in The Avengers #4 (March 1964). Since then, Captain America has often led the team, as well as starring in his own series. Steve Rogers was apparently killed in Captain America vol. 5, #25 (March 2007), although he was later revealed to be alive; in any case, the Captain America series continues publication with Rogers former sidekick, James Bucky Barnes, having taken up the mantle with Rogers insisting he continue in that capacity at least for now.

Are you ready to head on to our Captain America coloring pages?

10 Animal Stamps and a Toyday Weeple 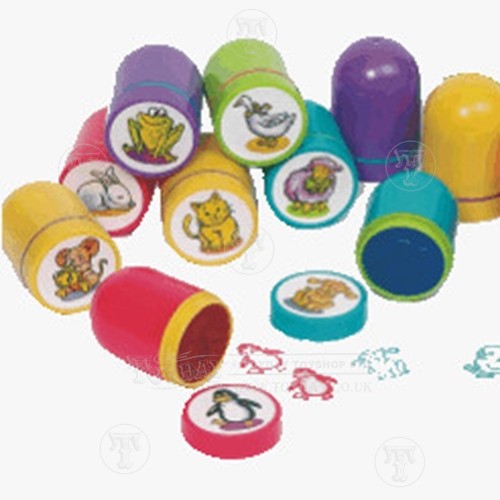