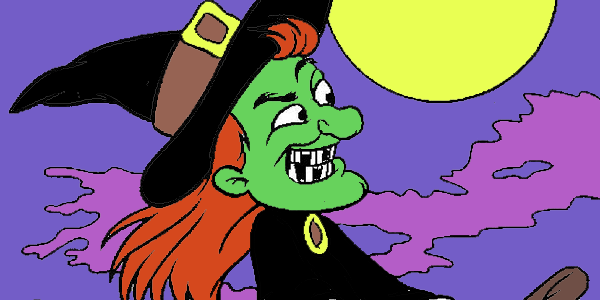 Halloween (or Hallowe’en) is an annual holiday observed on October 31 which commonly includes activities such as trick-or-treating, attending costume parties, carving jack-o’-lanterns, bonfires, apple bobbing, visiting haunted attractions, playing pranks, telling scary stories, and watching horror films. It has roots in the Celtic festival of Samhain and the Christian holiday All Saints Day, but is today largely a secular celebration.

The word Halloween is first attested in the 16th century and represents a Scottish variant of the fuller All-Hallows-Even (evening), that is, the night before All Hallows Day. Up through the early 20th century, the spelling Halloween was frequently used, shortening the word. Although the phrase All Hallows is found in Old English (the feast of all saints), All-Hallows-Even is itself not attested until 1556.

Development of artifacts and symbols associated with Halloween formed over time. For instance, the carving of jack-o’-lanterns springs from the souling custom of carving turnips into lanterns as a way of remembering the souls held in purgatory. The turnip has traditionally been used in Ireland and Scotland at Halloween, but immigrants to North America used the native pumpkin, which are both readily available and much larger – making them easier to carve than turnips. The American tradition of carving pumpkins is recorded in 1837 and was originally associated with harvest time in general, not becoming specifically associated with Halloween until the mid-to-late 19th century.