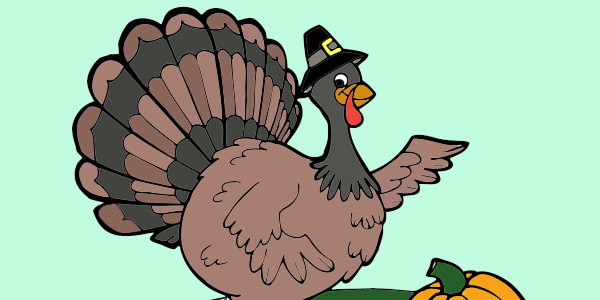 Thanksgiving in North America had originated from a mix of European and Native traditions. Typically in Europe, festivals were held before and after the harvest cycles to give thanks for a good harvest, to rejoice together after much hard work with the rest of the community. At the time, Native Americans had also celebrated the end of a harvest season. When Europeans first arrived to the Americas, they brought with them their own harvest festival traditions from Europe, celebrating their safe voyage, peace and good harvest. Though the origins of the holiday in both Canada and the United States are similar, Americans do not typically celebrate the contributions made in Newfoundland, while Canadians do not celebrate the contributions made in Plymouth, Massachusetts.

In the United States, the modern Thanksgiving holiday tradition traces its origins to a 1621 celebration at Plymouth in present-day Massachusetts. There is also evidence for an earlier harvest celebration on the continent by Spanish explorers in Florida during 1565, as well as thanksgiving feasts in the Virginia Colony. The initial thanksgiving observance at Virginia in 1619 was prompted by the colonists’ leaders on the anniversary of the settlement. The 1621 Plymouth feast and thanksgiving was prompted by a good harvest. In later years, the tradition was continued by civil leaders such as Governor Bradford who planned a thanksgiving celebration and fast in 1623. While initially, the Plymouth colony did not have enough food to feed half of the 102 colonists, the Wampanoag Native Americans helped the Pilgrims by providing seeds and teaching them to fish. The practice of holding an annual harvest festival like this however, did not become a regular affair in New England until the late 1660s.

That’s all there is to know about Thanksgiving Day for now, time to head on and start coloring our coloring pages!