Welcome to our Cars coloring pages.

Cars is a 2006 American animated family film produced by Pixar and directed by both John Lasseter and Joe Ranft. It is the seventh Disney·Pixar feature film, and Pixar’s final, independently-produced motion picture before its purchase by Disney. Set in a world populated entirely by anthropomorphic cars and other vehicles, which is exactly what you will see in our Cars coloring pages.

Cars takes place in a world populated by anthropomorphic motor vehicles. The film begins with the last race of the Piston Cup championship, which ends in a three-way tie between retiring veteran Strip Weathers, perennial runner-up Chick Hicks, and rookie Lightning McQueen. The tiebreaker race is scheduled for one week later at the Los Angeles International Speedway. Lightning is desperate to win the race, as it would allow him to leave the unglamorous sponsorship of Rust-Eze, a rust treatment for old cars, and allow him to take The King’s place as the sponsored car of the lucrative Dinoco team. Eager to start practice in California as soon as possible, Lightning pushes his big rig, Mack, to travel all night long. While McQueen sleeps, the exhausted Mack drifts off, and is startled by a gang of reckless street racers, causing McQueen to fall out the back of the truck. McQueen wakes in the middle of traffic, and speeds off the highway to find Mack, ending up in the run-down town of Radiator Springs and inadvertently tearing up the pavement of its main road.

After being arrested and impounded overnight, McQueen is ordered by the town’s judge and doctor, Doc Hudson, to leave town immediately. The local lawyer Sally Carrera insists that McQueen be given community service to repave the road, which Doc agrees. McQueen tries to repave it quickly in a day, but the job is shoddy and McQueen is forced to restart the job again, taking several days to complete. During this time, he becomes friends with several of the cars, which can be found in our Cars coloring pages, and learns that Radiator Springs was once a popular stopover along U.S. Route 66, but with the construction of a highway nearby that bypassed the town, it effectively was erased from the map. McQueen also discovers Doc is really the Fabulous Hudson Hornet, a three-time Piston Cup winner forced out of racing after an accident, and quickly forgotten by the sport. McQueen finishes the road, which has invigorated the cars to improve their town, and spends an extra day in town with his new friends, before Mack and the media descend on the town, led by a tip to McQueen’s location. McQueen reluctantly leaves with the media to get to California in time for the race, while Sally chastises Doc after discovering that he had tipped off the media to McQueen’s whereabouts, not wanting to be discovered himself.

At the speedway, McQueen’s mind is not fully on the race, and soon falls into last place. He is surprised to discover that Doc Hudson, decked out in his Fabulous Hudson Hornet markings, has taken over as his racing chief, along with several other friends from Radiator Springs to help in the pit. Inspired and recalling tricks he learned from Doc and his friends, McQueen quickly emerges to lead the race into the final laps. Hicks, refusing to lose, sends Weathers into a dangerous accident. Seeing this and recalling Doc’s fate, McQueen stops just short of the finish line, allowing Hicks to win, and drives back to push Weathers over the finish line. The crowd and media snub Hicks’ victory and give praise to McQueen’s sportsmanship. Though offered the Dinoco sponsorship deal, McQueen declines, insisting on staying with his current sponsors as appreciate of their past support. Later, back at Radiator Springs, McQueen returns and announces that he will set up his headquarters there, helping to put Radiator Springs back on the map.

Ready to move on to our Cars coloring pages now? 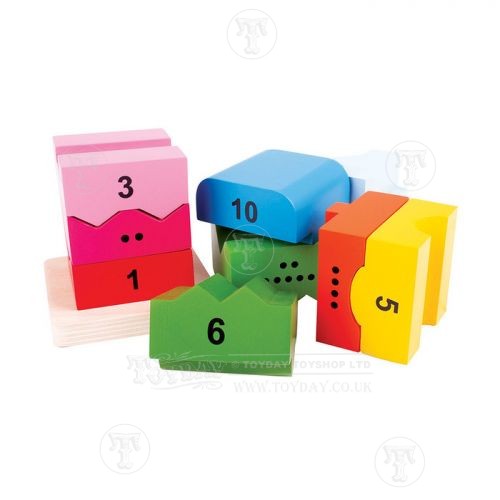