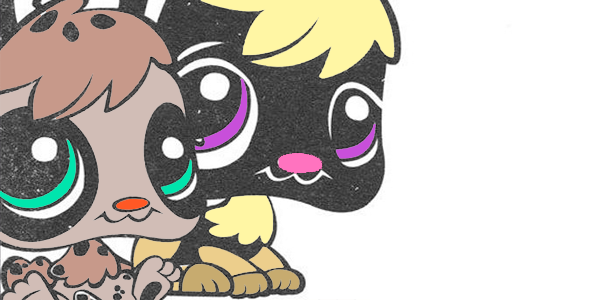 Littlest Pet Shop is a toy franchise owned by Hasbro.

Hasbro is an American multinational toy and boardgame company. It is one of the largest toy makers in the world. The corporate headquarters is located in Pawtucket, Rhode Island, United States. The majority of its products are manufactured in East Asia. Because we like them so much, we have collected a whole bunch of Captain America coloring pages! But before you’re there, don’t forget to read the rest of the story!

The original Littlest Pet Shop toy series was produced by Kenner in the early 1990s. An animated television series by Sunbow Productions and Creativite et Developpement, based on the franchise, debuted in 1995. It follows the lives of five miniature animals. They live in a pet shop on Littlest Lane and have their own treehouse inside of the store. However, an updated version of Littlest Pet Shop was introduced in 2005. This updated version had proportionally large heads and has no connection to the Littlest Pet Shop television show. There are currently over 1,000 different pets that have been created by the Hasbro company. They have recently made Littlest Pet Shop video games for DS, Wii, and Playstation 3. They also made pets that you could “adopt” and play with online.