Welcome to our Thor coloring pages.

Thor is a fictional character, a superhero who appears in publications published by Marvel Comics. The character first appeared in Journey into Mystery #83 (Aug. 1962) and was created by editor-plotter Stan Lee, scripter Larry Lieber, and penciller Jack Kirby.

Debuting in the Silver Age of Comic Books, the character is based on the god Thor of Norse mythology. He has starred in several ongoing series and limited series, and has been a perennial member of the superhero team the Avengers, appearing in each of the four volumes. The character has also appeared in associated Marvel merchandise including animated television series, clothing, toys, trading cards, video games, movies and these coloring pages.

The film Thor, based on the character and comic, was released in 2011, with Kenneth Branagh as director and Chris Hemsworth starring as Thor. Hemsworth reappears as Thor in The Avengers, and Thor 2 is set for release in 2013. 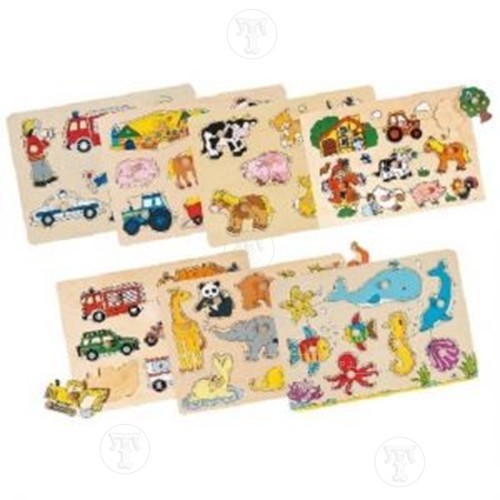